This weekend marked our first hackathon. Here, we hosted some amazing talent from all walks of the tech/creative circuit, including, developers, designers, and product and marketing managers. Before we get started, we’d like to thank everyone who was involved. From our talented entrants through to all of our staff that managed to make this such a fantastic event. 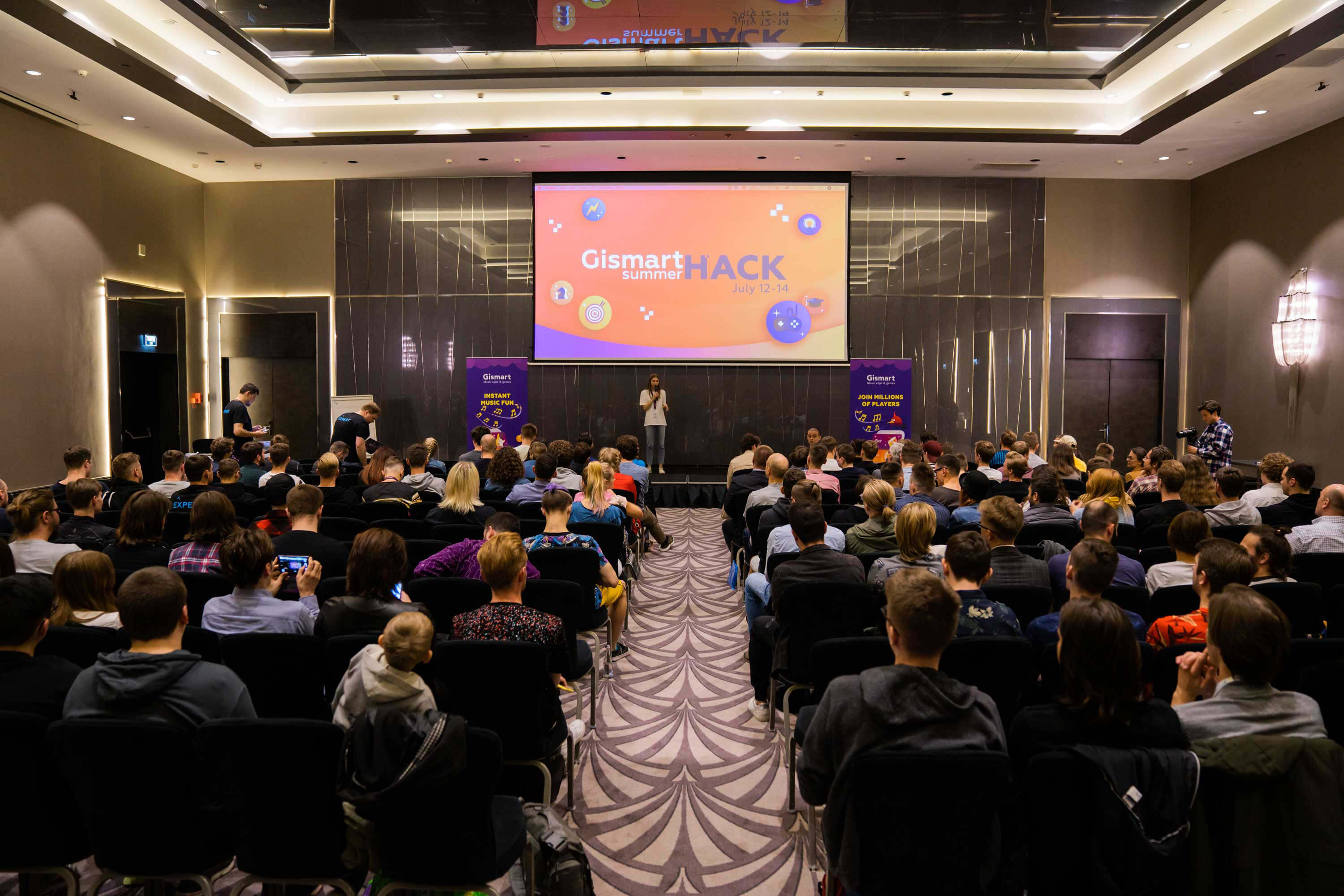 With over 100+ participants all ready to form teams and start on their objective of creating an original game/application over just 48 hours. This year, the challenge was completely open in terms of the project. Any app that the teams could envisage being placed on the App Store, they could develop. Games, utilities, and more were all viable options. Each team would work under the guidance of our resident Gismart experts towards a cash prize of $4000 and the opportunity to receive publishing and investment from Gismart.

On the first day, each team dived into their projects and started planning, strategizing, and building. Hackathons force teams to think on their feet, channel their strengths, and delegate effectively to get their projects completed to a pitchable standard, on time.

Going into the second day our teams had made incredible progress and, under the watchful eye of the Gismart experts, we began to see the teams that were pushing themselves to the limit to create something spectacular.

Following this, it was time for the Final Pitch! This is the moment where you present your work, showcase how you achieved it, and most importantly highlight why it deserves to take the grand prize. Great ideas and fantastic execution are what wins hackathons. Of the 34 participating teams, only twenty made it to the finals, and these were the winners.

2nd Prize – Buteratos Games team.  They developed an awesome game called Fly Buddy Fly. In this game, you have to make your buddy fly for as far as possible, the further he flies, the higher your score.

1st Prize – The Happy Together team with their fun-fueled hyper-casual game Space Cube. To play it, users destroy the cube object until the end of the round! 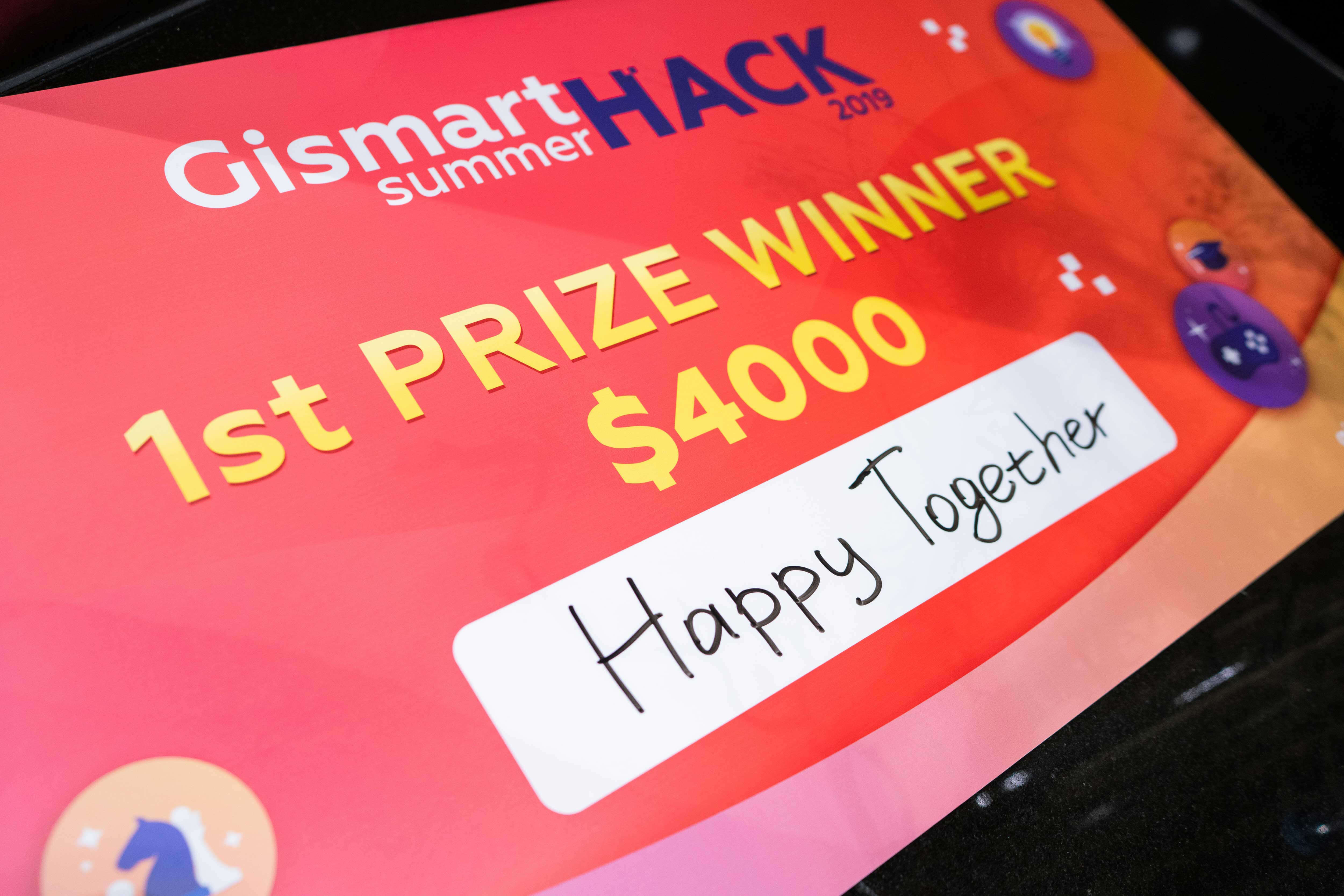 Congratulations to all of our winners!

The Gismart Summer Hackathon was a huge success. If you didn’t get the opportunity to compete, then don’t worry. We’ll be back very soon. Also, if you have a product or an idea you’d like to submit to Gismart you can reach us here.