We’re thrilled to announce the signing of licensing deals with two of the world’s largest music publishers, Universal Music Publishing and Sony/ATV Music Publishing. These partnerships enable us to include compositions from their libraries in our new Karaoke Face App! The UMPG deal covers the global territory, while Sony/ATV deal currently covers the US territory. Gismart will be extending Sony/ATV partnership to cover the worldwide territory. 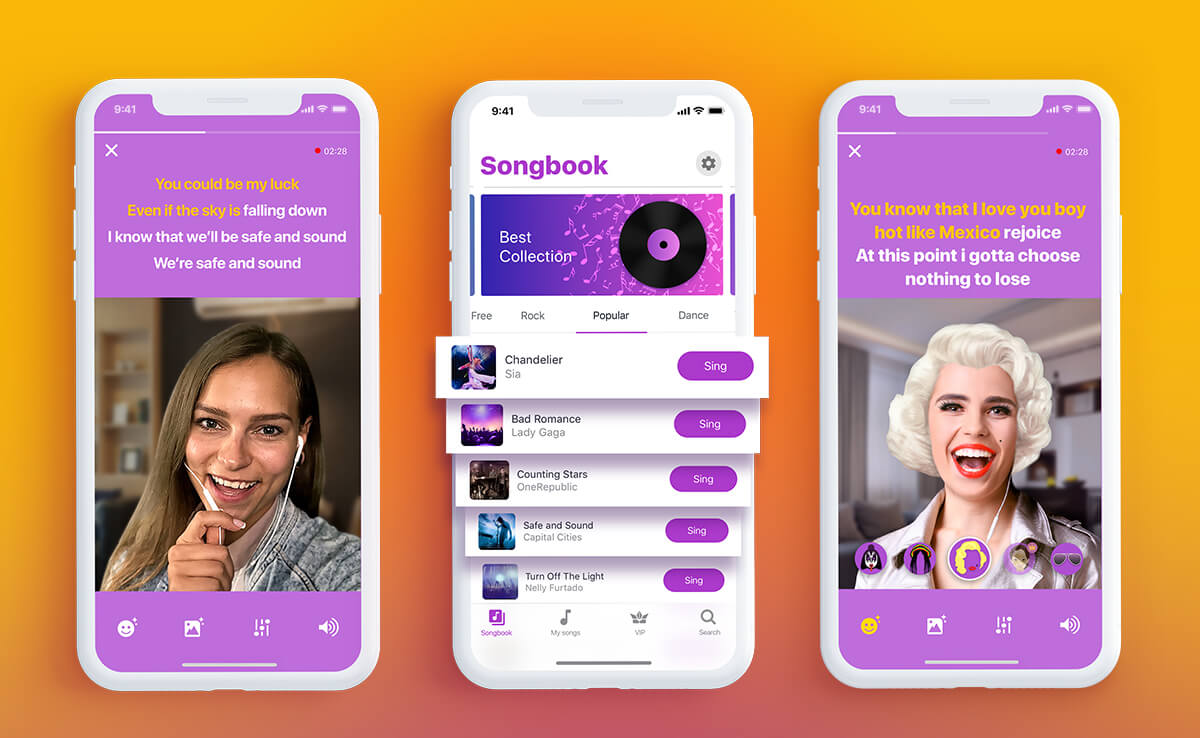 Karaoke face, by Gismart, is the first Karaoke App to feature AR mask technology! Users can perform songs while applying animated masks that change their looks, hairstyles, makeup and even add clothing or fur! As well as customizing your look you can also choose our exclusive look-alike masks to step into the shoes of your heroes!

We recently soft-launched Karaoke Face in the US and you can expect a full global release in August!

“A deal with UMP and Sony/ATV helps us offer a diverse repertoire of songs from day one, once the app launches. We’re striving to create a complete karaoke songbook so any user can find their personal favorites to sing. We will continue speaking with partners from all the major publishing companies to grow our catalog and bring you the hottest tracks.” Lana Meisak, Business Development Manager at Gismart.

Karaoke Face is available in the US app store here.