Piano, by Gismart, is the 4th most downloaded game worldwide!

We’ve got some great news for you! According to the recently published App Annie monthly report, Piano by Gismart is the 4th most downloaded game – worldwide – in Google Play, as of February! We managed to outrun Candy Crush Saga, Clash Royale, and Pokemon GO. Also, Piano made it to the top of games chart in iOS & Google Play combined.

Piano initially began life as a piano simulator. However, recent updates have set it ablaze with all new gaming features that let users enjoy playing the piano without any previous experience. As well as this, Piano still retains its core objective of being both educational and entertaining! As the user enjoys playing these new games, they’ll find themselves further developing their sense of rhythm and musicality.

“This is probably the first significant result for Gismart when it comes to games. It’s awesome to know that so many people like our Piano app and, of course, we are very proud to see a Gismart product in the list of the most downloaded games in the world next to one of the biggest game titles in the industry.” – Alex Minets, Gismart co-founder and CTO.

Piano by Gismart is available for iOS, Google Play and Amazon AppStore. 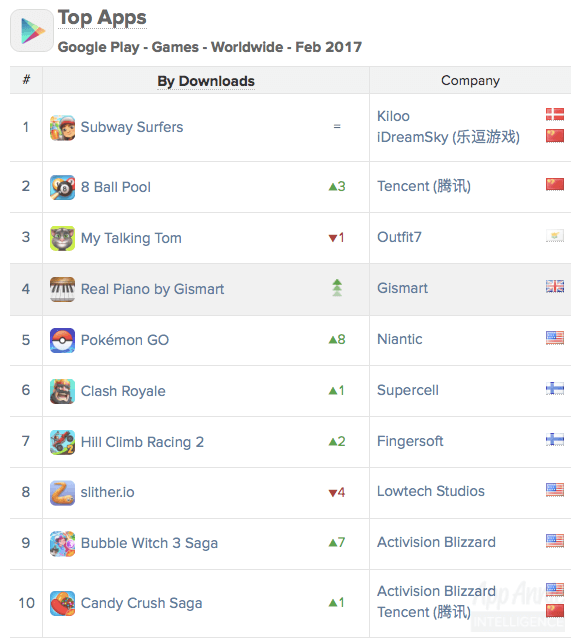 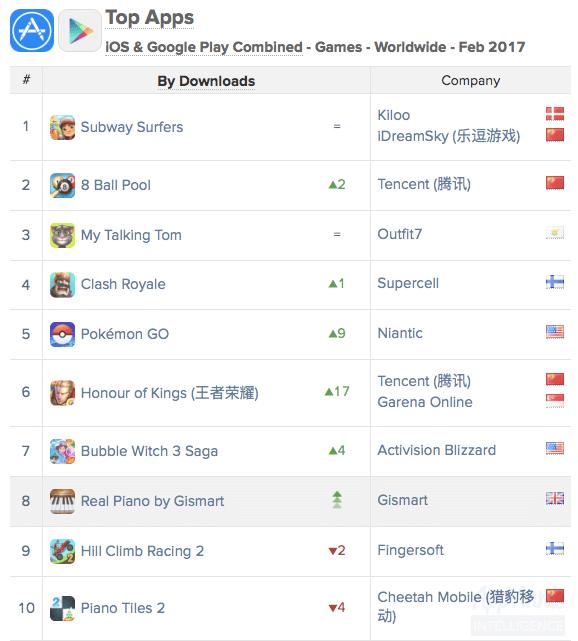 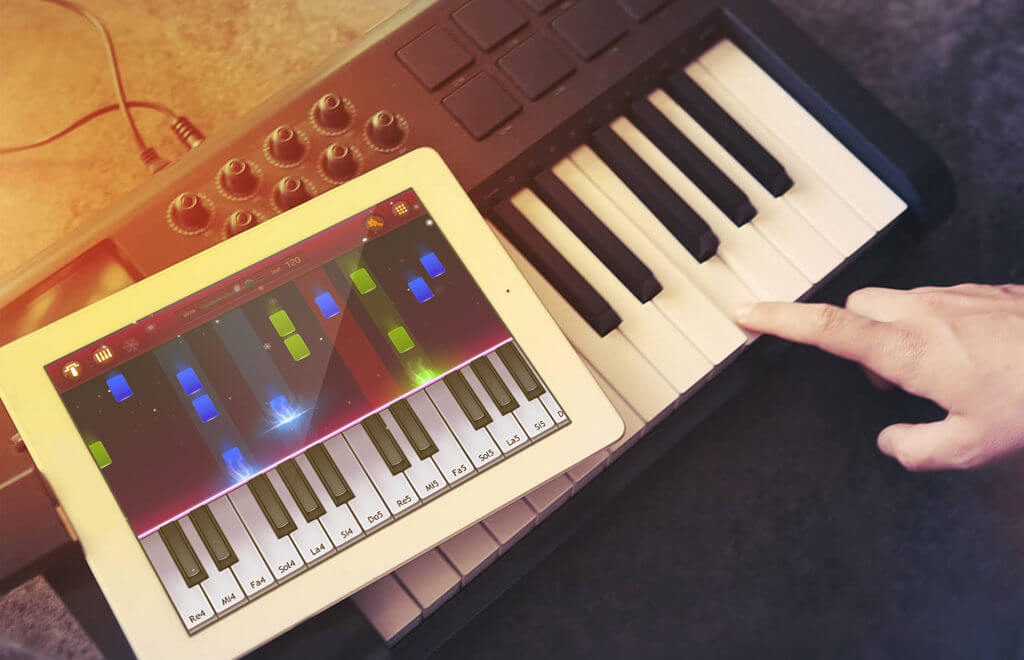