From the 16-17 of January, Gismart took part in Pocket Gamer Connect, London. We joined Chillingo, Samsung, and Amazon as an associate conference partner in support of VIPB (The Very Big Indie Pitch).

Pavel Hasanov, Gismart Product Manager, represented us on the VBIP jury panel. It was down to him, as well a selection of other influential game dev professionals, to select a winner. This was no easy job because there were over 60 game pitches, all from promising indie developers! We also welcomed attendees to visit the Gismart booth where we showcased our latest music games and apps.

Pocket Gamer Connects is a global mobile games conference that takes place London, Bangalore, San Francisco, Helsinki, and Vancouver. In 2017, PGC welcomed 1,800 delegates representing over 750+ companies. As well as hosting more than 5,000 business meetings & pitches and 220 speakers from every corner of the mobile gaming world.

Throughout this incredible event, we got the chance to meet many talented developers from different areas of the mobile gaming industry. We had a blast, and it was great meeting every one of you.

“PGC is a great networking event for anyone involved in game development. It was a great entry into a conversation with some potential partners” – comments Alex Minets, Gismart CTO. 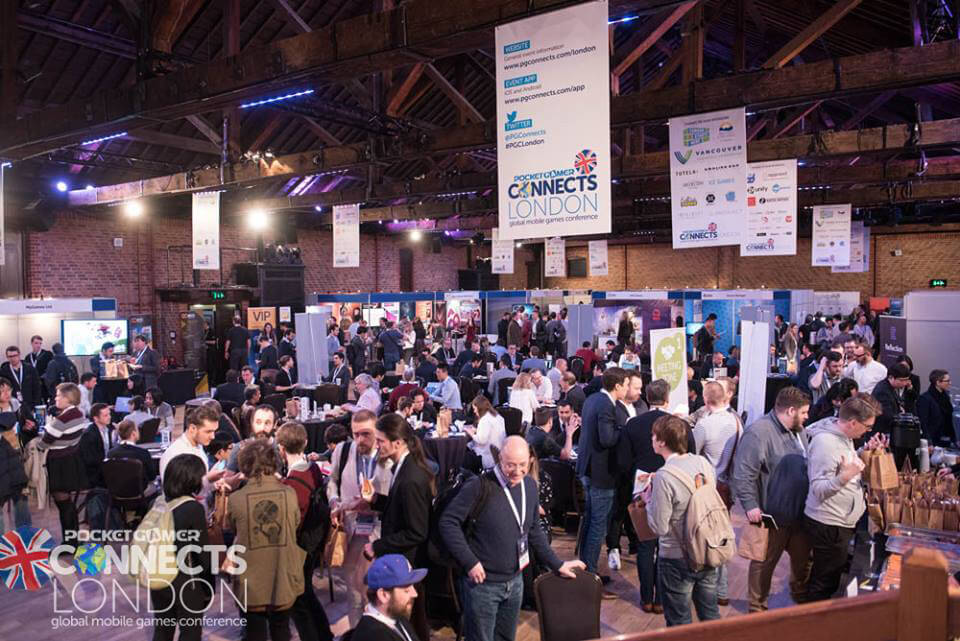 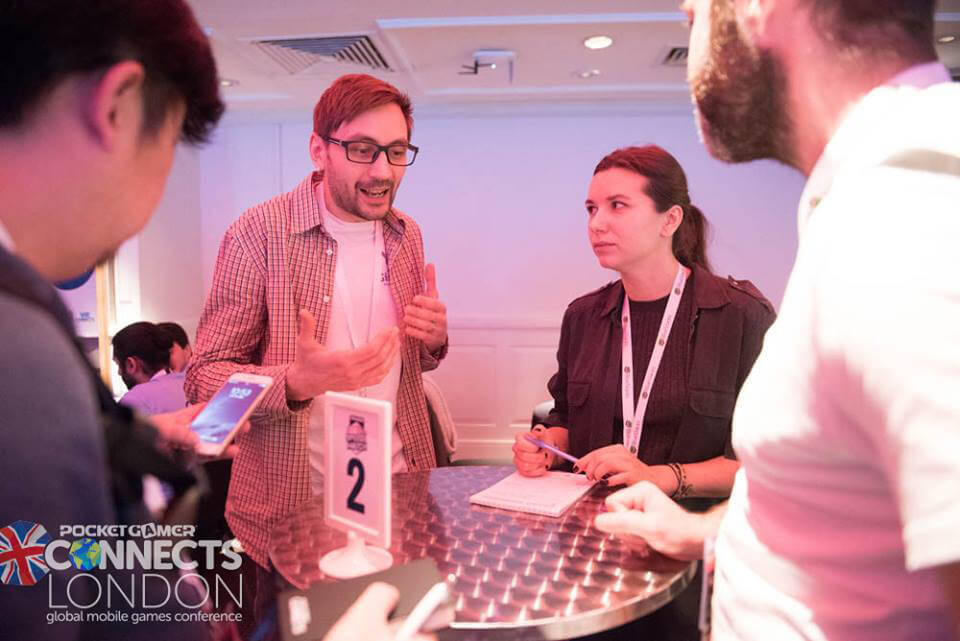 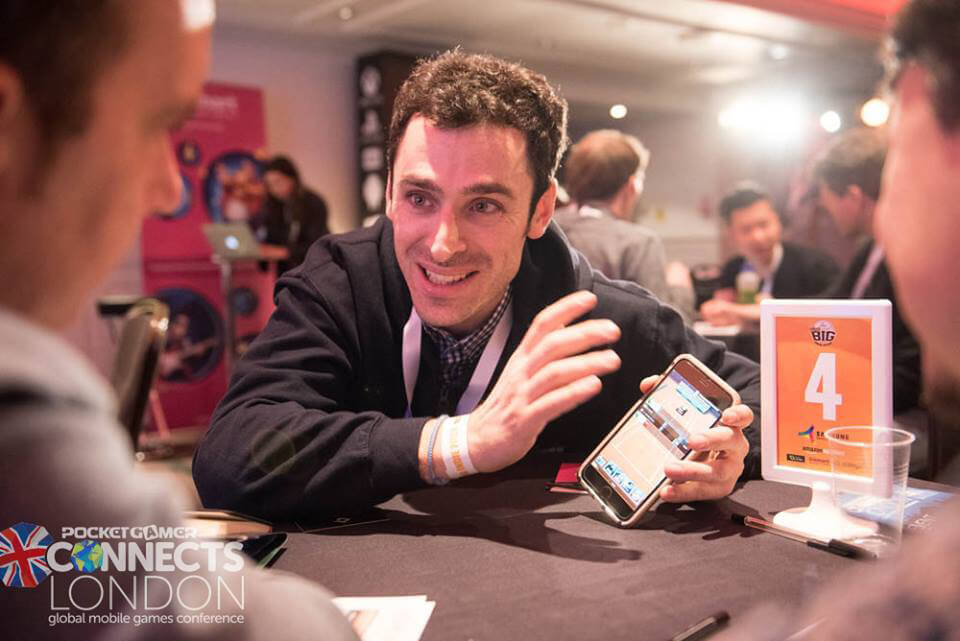