Gismart has signed a multigame cross-platform partnership with Snap to make games for Snapchat and is kicking it off with the launch of Crazy Run. The game has debuted globally across Snapchat’s platforms on both iOS and Android.

In Crazy Run, players can play as their Bitmoji avatars in a real-time competitive multiplayer game. 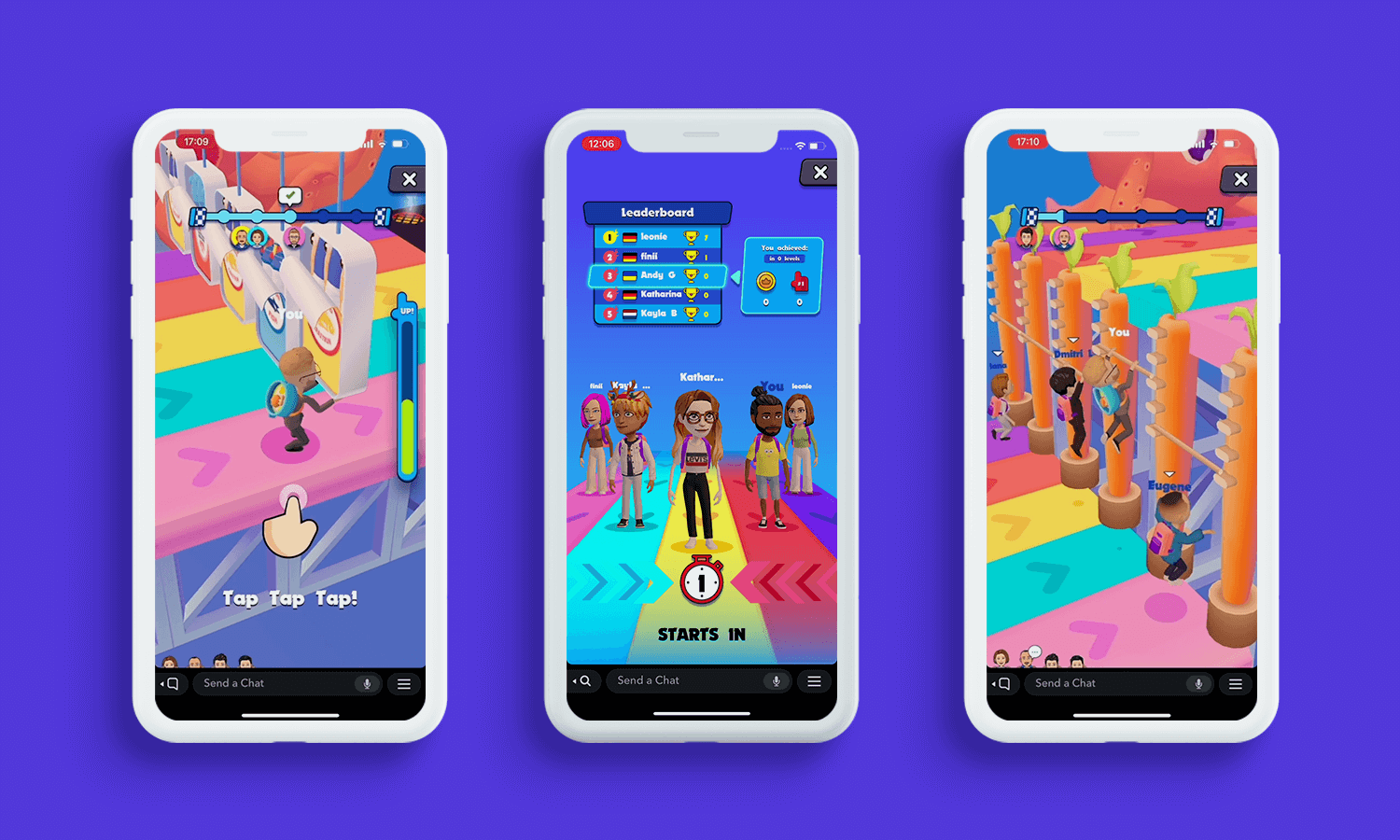 Gismart was one of Snap’s earliest partners, as it launched its first game Color Galaxy on Snapchat in Summer 2019. Since its global release in January 2020, the game attracted 41 million unique players, who spent more than 15,500 million hours in the game. The total number of game sessions is more than 132 million.